Welcome to the boudoir where I show some of my explicit works.

Like most of painters from all times, erotism was a mandatory stage for me since I am obsessed by human figure and as a writer I worked a lot on female desire. Erotism is not for me about nudity but the line between veiled and unveiled, tender and raw, real and fantasized. 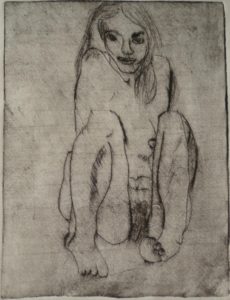 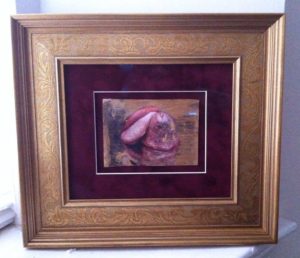 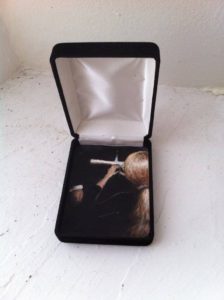 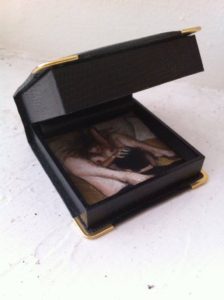 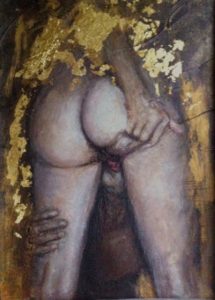 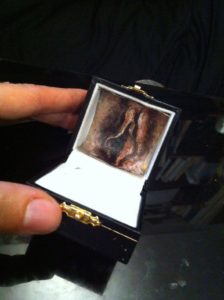 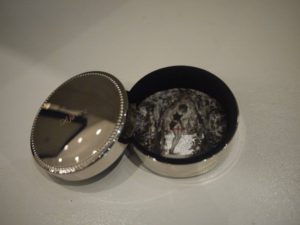 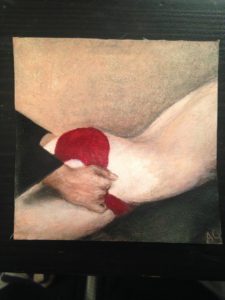 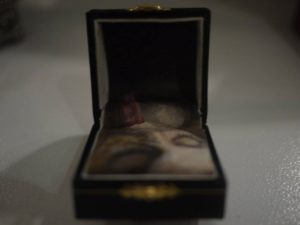 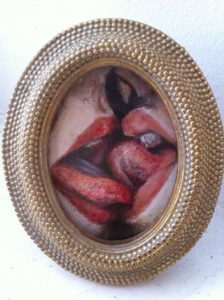 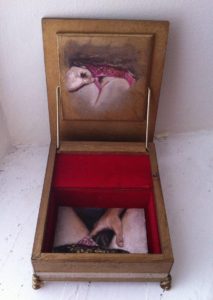 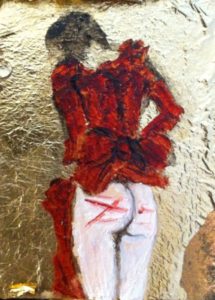 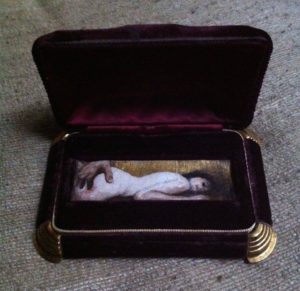 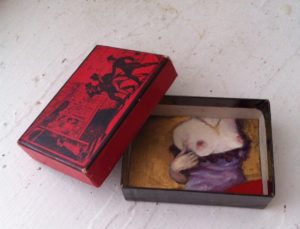 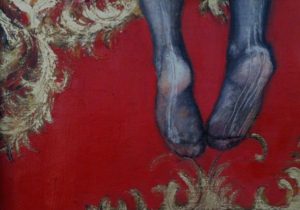 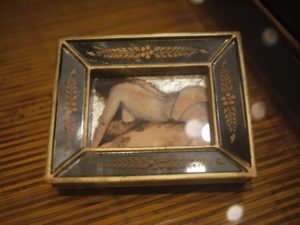 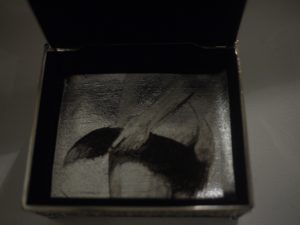 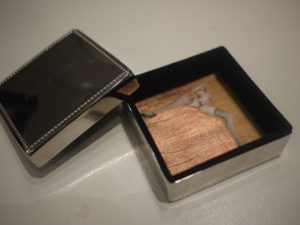 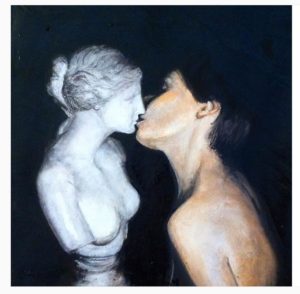 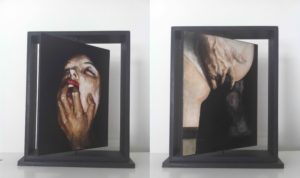