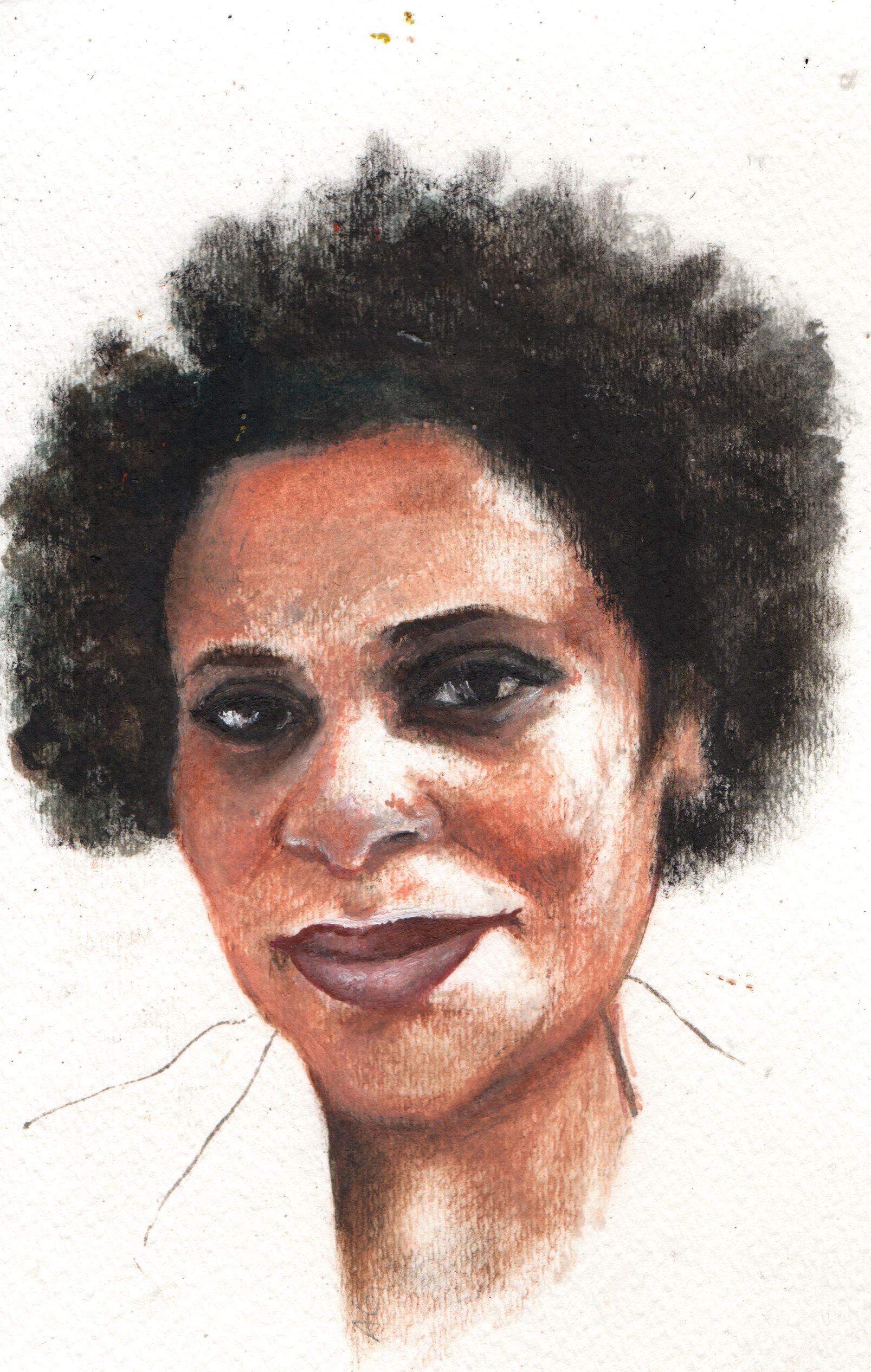 “You need a black person.” No one would have told me that in France, where singling out a group is taboo. When Dr Winkfield greeted me in her office at the Mass General Hospital, I didn’t know she was black. “Here I am !” she said, bursting out laughing after I told her this story, confessing also my surprise that I haven’t met more black people so far. She nodded. “Do you know that the Boston population is 24% Black ? But it’s true, we don’t see them.” Even here, at the Hospital, despite the fact that for every disease (diabetes, cancer, HIV, obesity, depression, heart attack) black people come in first. And even if they have health insurance, “they don’t feel welcomed.” Sometimes it’s in their mind, but sometimes it’s real. “Slavery was huge in our country. Some vestiges remain.” Karen is the first black radiation oncologist here. Her white coat, her stethoscope, the letters MD-PhD legible on her badge don’t prevent some patients from asking her to remove their trail or to call the doctor… It is sad but something in her eyes tells me that Dr W is not a person to be trifled with. Sometimes she speaks up but most of the time, she listens and she explains. With her patients, first, whose cancer “changed them forever”. Originally a basic scientist in Biochemistry, Karen went to Medical School in North Carolina to learn about human physiology. A short clinical incursion changed her path. “I felt so honored to participate in the lives of women with bad tumors at such a vulnerable point. I love taking care of women. Because I would like someone to do that with me.” This beautiful, outgoing but protective woman was raised as the youngest of 7 kids, in a very religious family that didn’t support her rise to independence. Her family now is her husband, Chef Jeff and their 22-year-old daughter, Ashley. Karen had rejected any idea of religion, but she finally softened her mind. “The problem is what people do with it.” Her second job, outreach and education, brings her back to church. Wherever she’s invited, mostly in the Black community, she communicates on Health and Wellness. Trying to empower people, impacting mindsets. She speaks for unrepresented ones, women, ethical minorities, who suffer the greatest inequalities. It’s a vicious spiral. you are poor, you feed yourself wrong, you get sick, but you don’t go to the doctor because you can’t pay, so you get sicker, then you finally have to go to the doctor whose bill will make you even poorer. Obama care is not perfect, but at least an attempt to change things. “Health care should be a human right, not a privilege.”