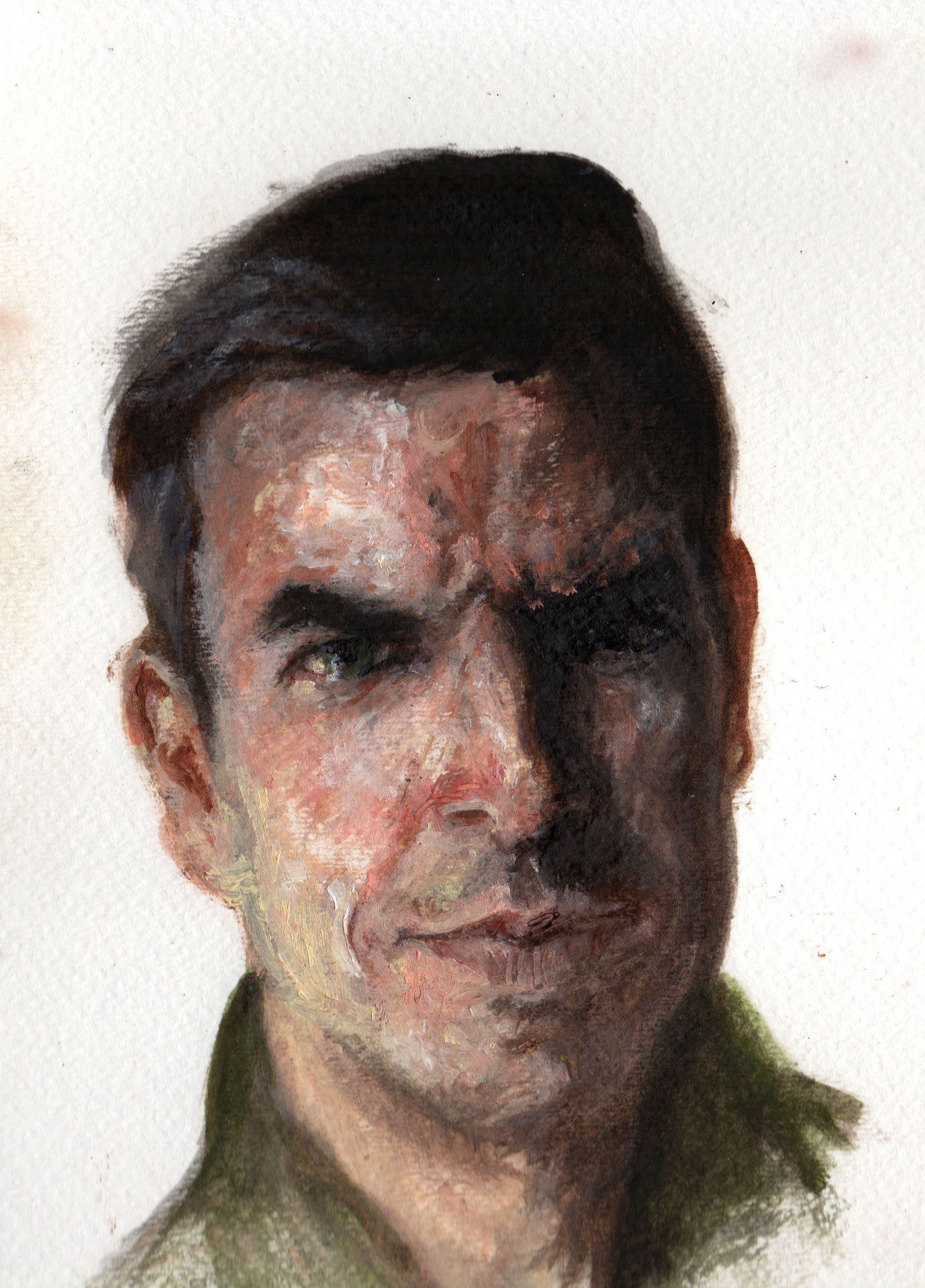 This is a good catch… To interview a journalist is tricky. To have James Parker sitting for 30 minutes, asking him personal questions and capturing a reflection of his face is a challenge. James is an air stream, always in a rush, perpetually short of time, walking fast and talking faster. An old school guy midway between Cary Grant and Louis CK,  who drinks his coffee “just black”, who grimaces when he’s asked about his Twitter or Facebook profiles, who taught me the word gibberish… Indeed, I first had to concentrate hard to understand his tonic Londonian accent running in a gansta-rap flow. Both of us are uprooted immigrants, and even if he shares the same language with Americans, I consider him like an old cousin amongst indigenous people. Since,  after several decades in the US, he doesn’t quite feel English in England  but “When i’m over here i miss english tv, english crisps, the english sense of scale, the textures and colours of life in england.” He “came to the US because america is one of the great cures for englishness.” Speaking of language and quoting Shakespeare, he confesses that he likes better his spanish personality (la Mamà is from Spain) and immediately I picture James Parker as a nervous and playful toreador, or as a night-owl poet in an Almodovar movie. Columnist for The Atlantic and other titles, he does “journalism because it encourages me to think deeply about the things that interest me. my field is cultural criticism, which sounds horrible but is actually quite fun.” A common friend admires how not critical this critic is in real life. All his gestures and onomatopoeia don’t mask very well his mellow core. He could make his T.S Eliot’s (his fav poet) quote : Poetry is not a turning loose of emotion, but an escape from emotion. Then Elmore Leonard’s black humor and AC/DC’s black music would help him to escape and to keep his harrowed style away from pathos. Parker’s dream is “to be a world-famous poet with joyful children following me down the street.” His work-in-progress novel is “about a drunken fox, a rabbit and some ravens.” It’s time for him to go pick his son up from school. James prefers holding the microphone, he stands up as if he was unchained on a fire.

Argh… I forgot to ask him about The Pilgrim, the magazine he has edited with homeless people since 2011,that provides monthly doses of poetry, protest, prayer and reportage from the streets and shelters.

Never mind, I guess we have now a small and modest idea of who the great James Parker is. Let me finish with his favourite rude word: I got you, wanker ! AG